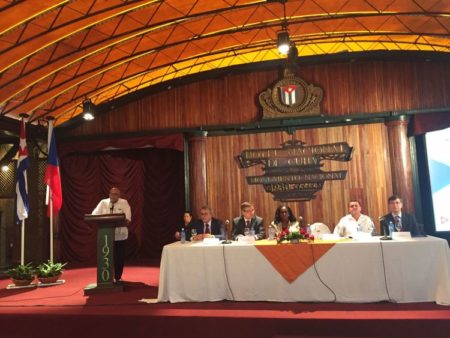 ARIETE group representatives accepted an offer to participate in the first official business mission to Cuba in long 25 years. Along with twenty other Czech companies they became the first businessmen in the Czech post-revolution history to officially visit Cuba.

Cuba is an interesting territory for businessmen, even though the current government does not allow foreign companies to hold the majority of joint ventures, which means that the Cuban party always wants to hold the majority. Thanks to strong economic relationship dating back to 25 years ago there is some foundation to build on. On the other hand, the competition in Cuba is strong as well – within the official visit from France, president Hollande brought over more than 200 business representatives, and Slovak president Fico signed 100 million euros energy contracts within his official vist. 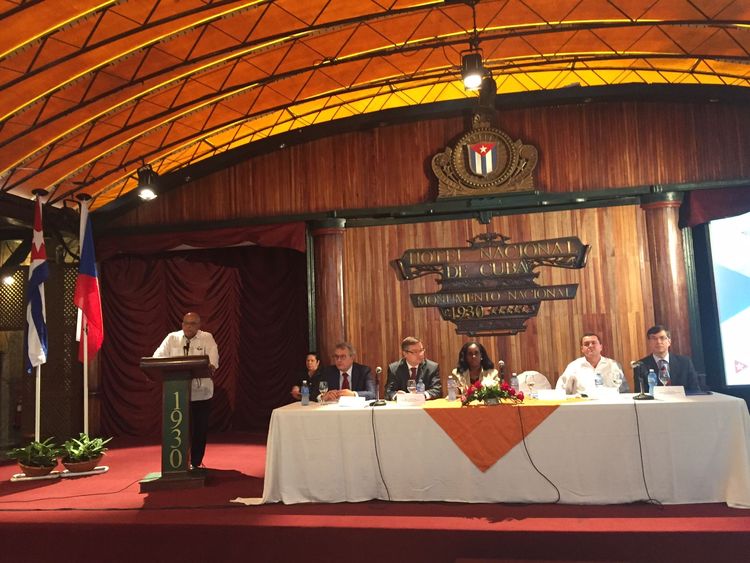 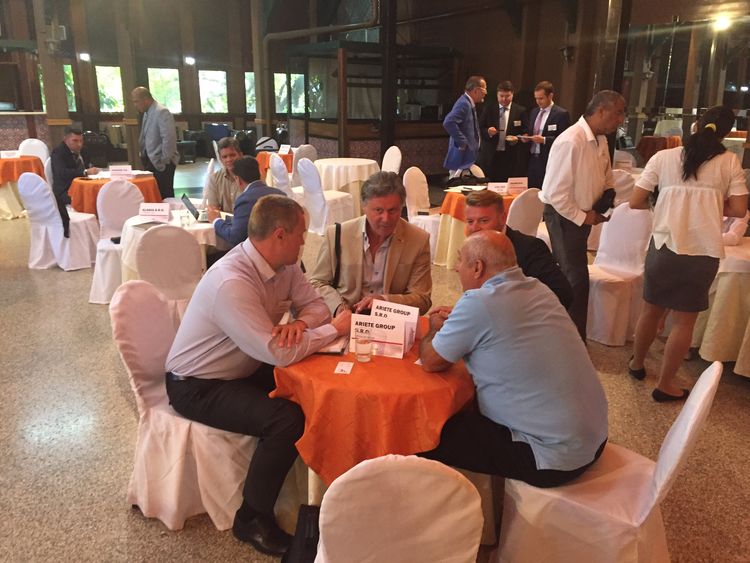 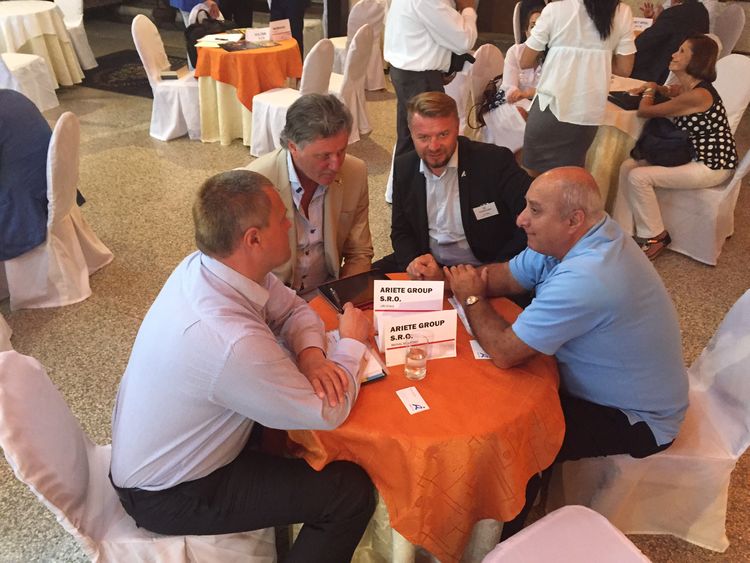