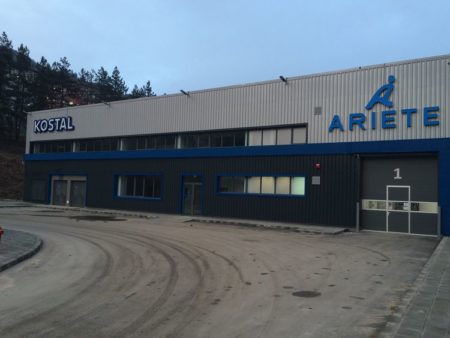 After nine months of intensive hard work, a ceremony was held on December, 17, 2015, to open the new multi-purpose facility familiarly called ‘Brewery’ by the workers in ARIETE Bulgaria with respect to its former purpose. Besides the management of companies Kostal and ARIETE, president of Bulgaria Mr Plevneliev, notable regional businessmen and representatives of local officials participated in the event.

A brownfield building in Smolyan, southern Bulgaria, which had not been used for more than twenty years, was restored and re-built into a brand-new building for nearly 3 million Euros. In the modern, insulated building only the original framework was preserved, used as a base for the all-new structure.

In the area of over 4,300 square metres, a new plastics moulding facility with a tool shop, a workshop for minor assembly jobs and also a storage hall for materials with capacity of over 2,100 pallet slots were built.

“Although we are used to accept extraordinary challenges, the scope and the difficulty of this project were exceptional,” says Jiří Štika, executive director of the parent company ARIETE GROUP. “We really appreciate participation of the customer’s top management members in the opening ceremony. Having acquired valuable experience for further growth of the company, we have proved we manage to deal with extremely difficult projects. A great benefit is that we succeeded in blending the style and skills of the Czech team with the enthusiasm of our Bulgarian colleagues. I appreciate the extraordinary effort of all the people in ARIETE who participated in the project,” added Jiří Štika.

The scope of the project and its difficulty can be seen in the photographs comparing the situation “before” and “after”. 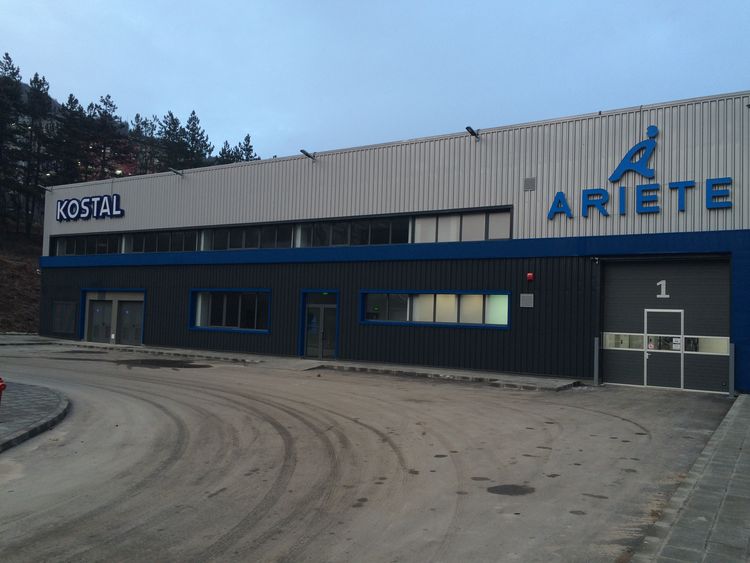 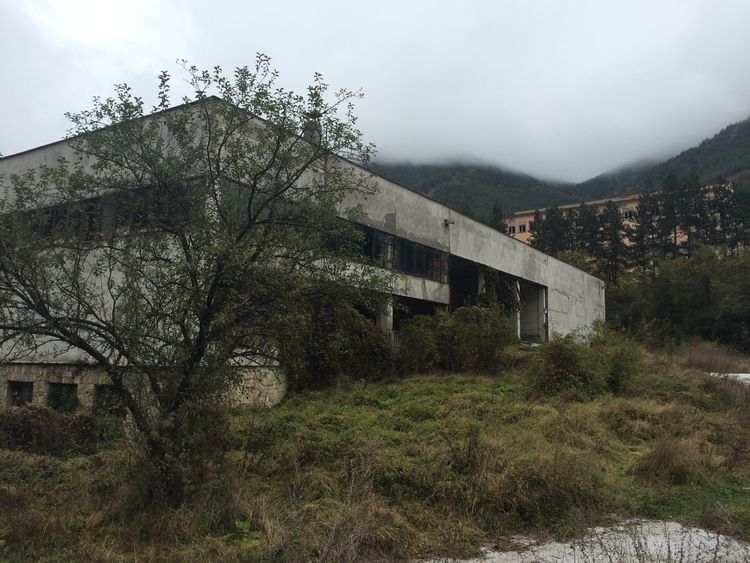 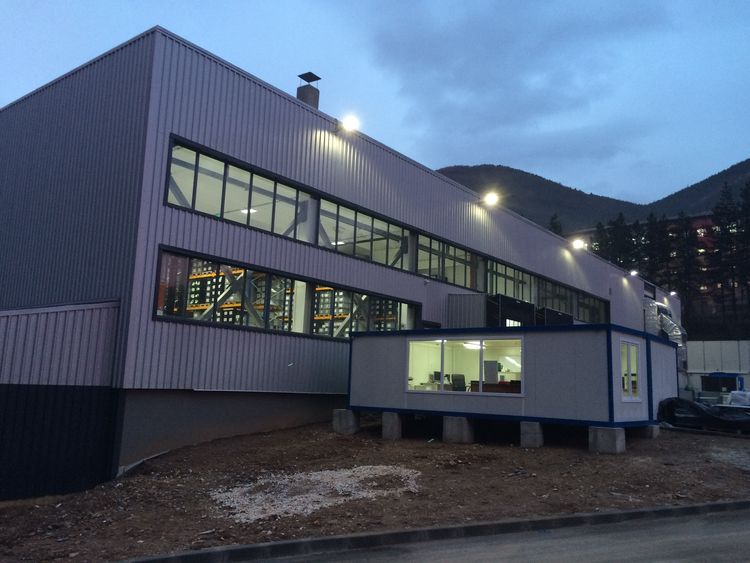 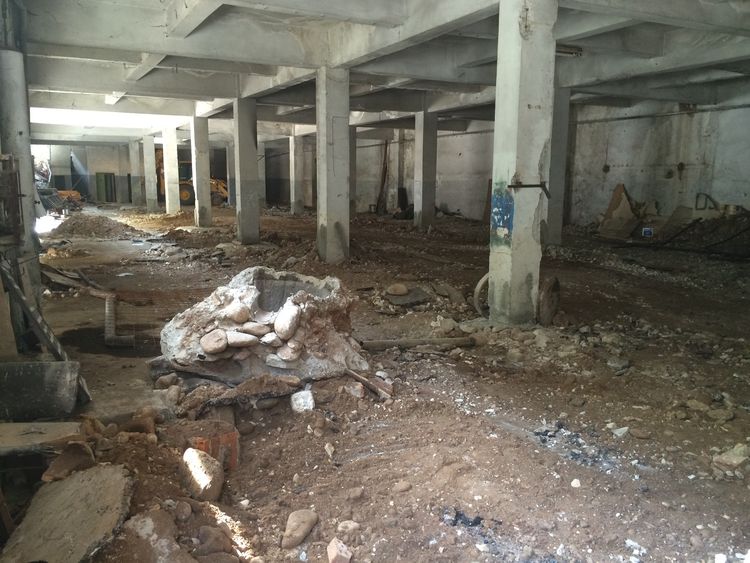 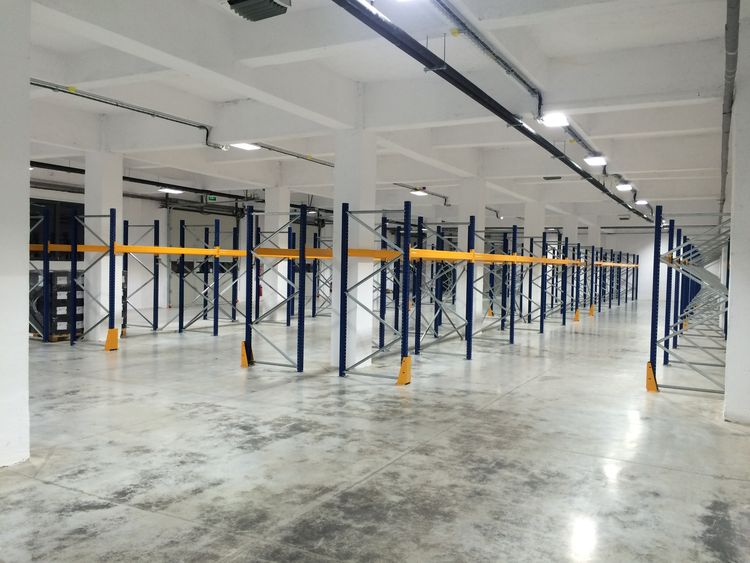